END_OF_DOCUMENT_TOKEN_TO_BE_REPLACED

The book, “KALI YUGA Inscriptional Evidence” authored by Dr.M.L.Raja, describes in detail about the inscriptions that are dated in Kali yuga years. It is a common belief that there are only a very few inscriptions that are dated in Kali yuga. However the scenario is totally changed as this book details and enumerates 436 inscriptions either on stone or copper plates or other materials that are dated in Kali yuga. Out of these 436 inscriptions, 11 mention even the number of days in Kali yuga itself. This proves more accuracy of these dates.
Out of these 436 inscriptions dated in Kali yuga years, 306 (70%) inscriptions mention any one or two other era along with Kali date. The other era mentioned are Salivahana Saka, Vikrama Samvat, Laukikabda, Kollam Era, Kochi date and Common Era. Thus, their Kali date is cross verifiable and can be cross checked. 227 inscriptions with Kali date mention respective Kings, Queens, rulers, sub-ordinate to the rulers, Acharya of Math and other verifiable personalities. As we know the regnal period of these rulers, these 227 inscriptions are also cross verifiable and can be cross checked. Out of the remaining 209 inscriptions in 436, a total of 140 inscriptions mention one or two other era along with Kali date. Thus, out of these 436 Kali yuga Inscriptions, 367 inscriptions (84%) are cross verifiable.
Further, these inscriptions not only mention various era followed in our Nation but also mention all most all the dynasties that had ruled various parts of our Nation at various periods of time. Besides, these epigraphs are inscribed in all most all the languages of our Nation and also from almost all parts of our Nation, i.e. from Kashmir in the north to Tamilnadu and Kerala states in down south and from Gujarat in the west to Sylhet of Bengal in the east. Thus the usage of Kali yuga date is prevalent in the entire Nation. Besides, there is a decisive foreign evidence through a Sanskrit inscription from southern Thailand mentioning its date as Kali 4332nd year.
It is not only the rulers and their sub-ordinates, even the common people used to mention their period in Kali date. Thus, it shows that the practice of mentioning date in Kali yuga is much prevalent, casual, extant and common in all the parts of our Nation, by all the people, speaking various languages of this Nation. The period of these inscriptions varies from 6th century C.E. to 19th Century C.E. i.e. at least for more than 1300 years of continuous and uninterrupted usage. The prevalence of usage by the society for more than 1300 years proves that it is deep rooted in the minds of the people and it is a common and essential routine in our Nation.
Conclusively, the 436 inscriptions detailed in this book prove assertively and precisely that Kali yuga had begun at 3101 B.C.E. Thus, it is a source book to rewrite Indian History.
The book can be purchased either from the publisher through Google by typing, Kali yuga Inscriptional Evidence, in the search box where the publisher page will open and one can order through it or by logging in Bluerose Publishers Book Store Non Fiction and clicking Kali yuga Inscriptional Evidence or through amazon.in. In case of any difficulty the author can be contacted through either mlrsreekrishna@gmail.com or +91 9443370129 or +91 63821 66863 Price Rs.550/= exclusive of postal charge. 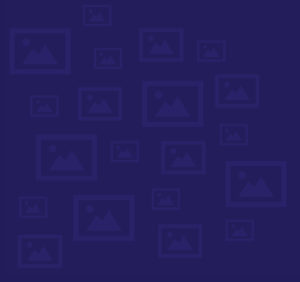 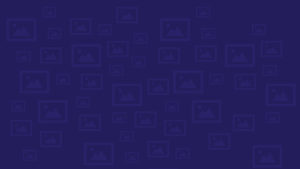 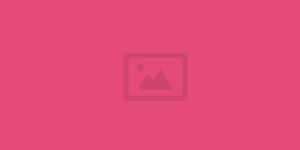 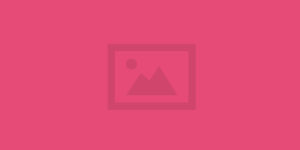 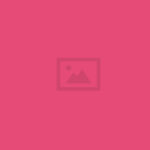 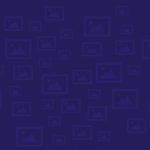 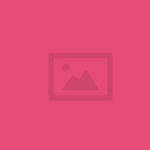 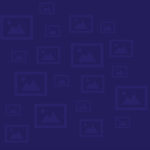